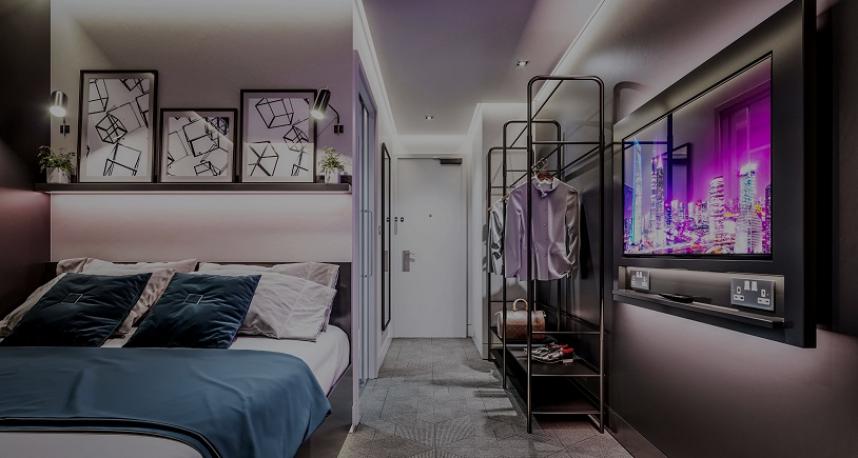 Located in the heart of Liverpool city centre

We are delighted to announce the launch of phase 2 development at Colonial Chambers. Dream apartments brings boutique hotel pods to the heart of Liverpool's shopping and business district. The scheme consists of 33 individual hotel pods as single and double bed rooms. Redevelopment works include a complete overhaul of the building's basement and lower ground floors. The development is perfectly suited for guests looking to stay in the city's thriving business district whilst benefiting from close proximity to the historic waterfront, Liverpool One shopping centre, some of the city's best bars and restaurants. The development offers the best high-end accommodation in the area along with a fantastic location, thereby appealing to guests who are looking for luxury accommodation during their stay

Dream Apartments are a serviced apartment provider, who welcome over 2000 guests per week and are quickly becoming a UK leader in the serviced apartments industry.
Their mission is to provide a range of serviced apartments for every kind of traveler visiting the UK whilst creating memorable travel experiences with our apartments and services by providing comfort, ease and undeniable value.
With nine properties across the UK which consist of five locations in Belfast, two in Newcastle and a further two in Liverpool, 2019 will bring more growth for Dream Apartments as they plan to open locations in Cardiff and Dublin. We are also in a partnership that allows them to offer apartment accommodation in some of the most popular cities in the world - Paris, Barcelona, Amsterdam, and São Paulo.

Our serviced apartments offer a home-from-home feel and are equipped with everything you need for a stress-free stay. Relax in our spacious living area with smart TV's and high speed Wi-Fi or use our complimentary toiletries and enjoy a long soak in our bathtubs to wind down after a busy day.

Staying with Dream Apartments is an exclusive, customised experience. We cater all special requests in advance as well as secure parking and stocking up on treats such as welcome breakfast baskets and drinks so you don't have to rush to a grocery store on arrival.

Don't worry about setting up and travelling to meeting venues, you can entertain guests in your own private and spacious living/dining area. Work, relax and entertain all under one roof.

All our serviced apartments are conveniently located in the city centre and in close proximity to shopping and business districts.

SAVE SOME EXTRA PENNIES

Choosing a Dream Apartment is cost effective as well as accommodating. With a fully equipped kitchen including cooker, dishwasher and washer/dryer, you can cater to your own requirements without having to spend extra money to eat in a nearby restaurant or send for dry-cleaning. With rates charged per apartment as opposed to per person, this can be ideal when travelling with others.

Serviced apartments are private, secure and self-contained accommodations with CCTV, secure entry and round the clock staff and service. Sleep easy with Dream Apartments.

BEST OF BOTH WORLDS

Just because you chose to stay at a serviced apartment does not mean you miss out on the best of hotel perks! Enjoy home-from-home living with that added bonus of hotel housekeeping. Cleaning and linen service is a given, so you don't have to lift a finger!

At your temporary home with Dream Apartments you can expect to be stocked up with all the essentials such as tea, coffee and toiletries on arrival. We provide everything you need to get comfortable and relax in your new home.

- Smooth finish to all walls & ceilings, painted in modern grey,
- LED mood lighting throughout the pods

*Specification details are correct at time of publication but are for guidance only and remain subject to change.
*Exact fittings and finishes are subject to availability at time of installation.

The development is situated on Temple Street in the heart of the commercial district. The area boasts some of the city's finest architecture, the majority of which dates back to Liverpool's prosperous mercantile past. As a result, the district is the most picturesque part of the city and widely regarded as the most desirable place to live.

Most guests will be equally interested in the development's proximity to key amenities. Dream Pods at Colonial Chambers are within walking distance of the city's best bars and restaurants, cultural hotspots, shopping areas, tourist destinations and transport links

Why invest in Liverpool?
Liverpool is one of the UK's fastest growing cities, with access to six million customers and an economy worth more than £149 billion. The local economy is also growing by an impressive 15% year-on-year due to an influx of new businesses and a thriving tourism economy.
A Booming Hotel Sector Between January 2018 and July 2018, Liverpool saw a record breaking 1,189,000 hotel rooms sold (189,252 of which in July alone). This number was the same as number of units sold for the entire of 2012. With an average occupancy rate of 80% (88% for weekends), Liverpool is definitely on the map for visitors to the city.
Culture Capital With the cities dedicated culture team running landmark events across the city all year round, Liverpool has something for everyone. October 2018 saw the return of the spectacular Giants event which ran for 4 days throughout the city and brought 1.3 million people to the streets of Liverpool to see the breathtaking performance.
Record Inward Investment Liverpool has a constant focus on inward investment. One of the main examples of this is the new Liverpool Waters £5.5 billion development project. This entails developing the city's historic docklands area into a new commercial and residential district.
1,189,000
Hotel Units sold(Jan-Jul 2018)
1.3m
Attendees of The Giants event
£5.5bn
Investment in Liverpool Waterfront 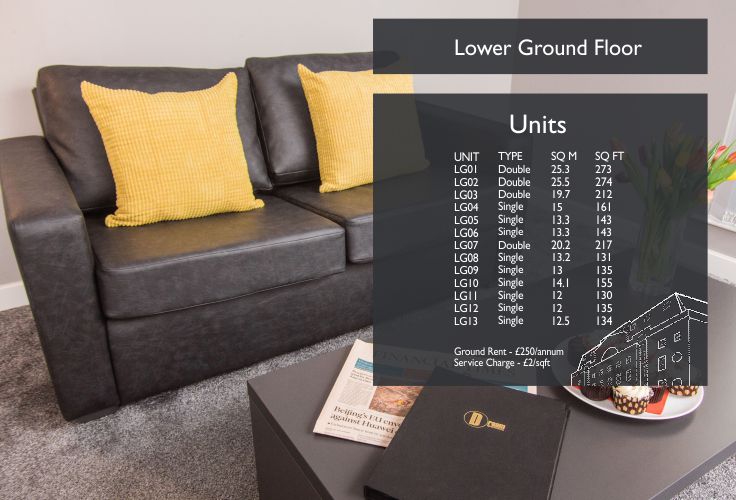 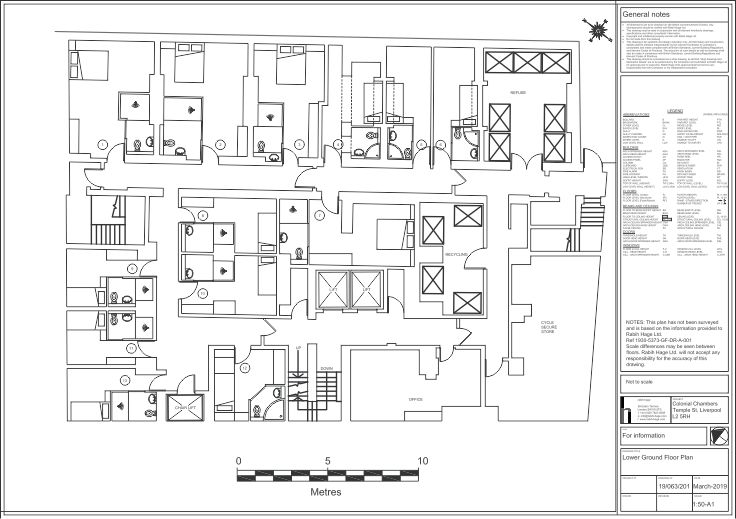 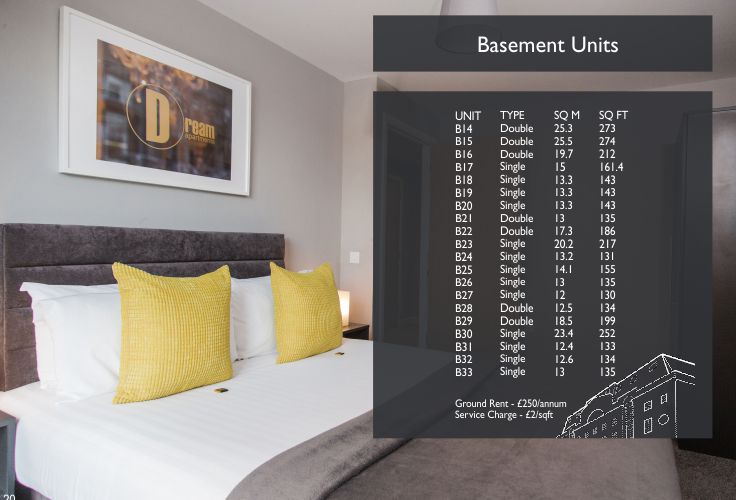 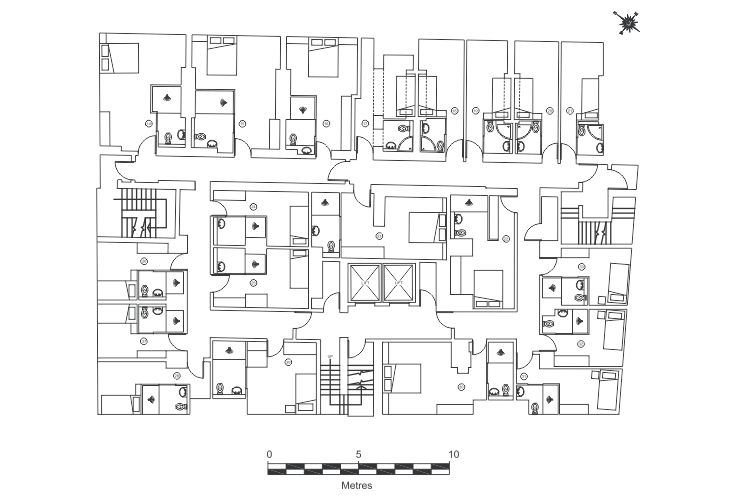 Ultimate Homes
Ultimate Homes have over £258 million of property development completed and in progress throughout the UK. The property development and management company has established an impressive portfolio of expertly designed and built houses and apartments suitable for all types of purchaser, including students, first-time buyers, professional couples, families, investors, private landlords and property management companies.
William Construction
William Construction is a North West based homebuilder and property development and management company.
Operating in prime locations across the UK, the company produces appealing and intelligently designed developments to meet the evolving requirements of the local market, from students, professional couples and families to those seeking the perfect buy-to-let or investment opportunity
Their experience, contacts and expertise is also available to those with the means and vision to invest in property development. 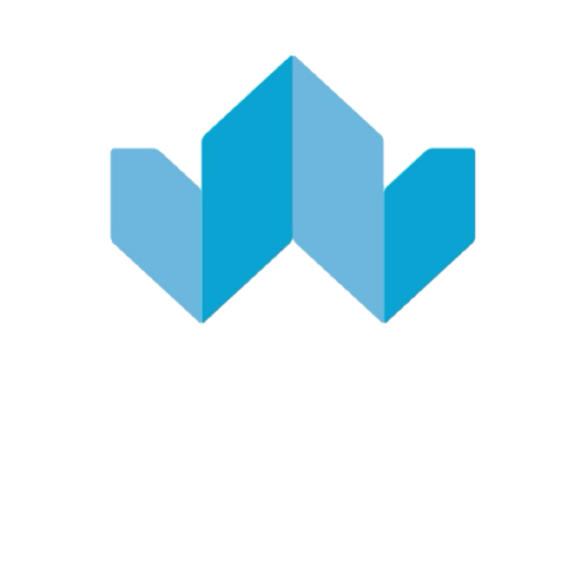 William Construction is a highly experienced development partner and manages every aspect of each project, assisting with site identification and acquisition, local market analysis, architectural concepts and planning applications, specification and supplier selection and negotiation, on-site management and sales and marketing.
Existing Dreams Locations
Obel Tower
Belfast
Situated by the River Lagan and in close proximity to Belfast's city centre, the buzzing Cathedral Quarter and Victoria Square shopping centre, these apartments attract predominantly corporate guests and travellers between the ages of 25-40. Occupancy averages at 89%. 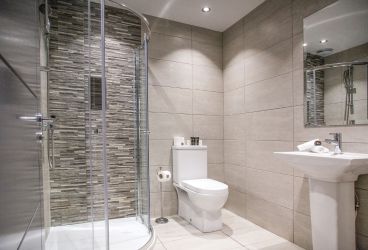 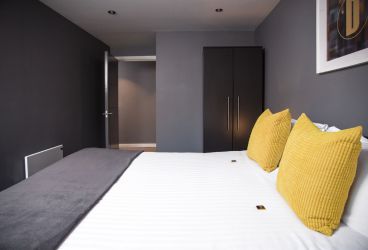 Moorfields
Liverpool
Set in the very centre of the city, our Moorfields apartments provide a conveniently located base with easy reach of major cultural, shopping and entertainment areas that the city of Liverpool is famed for. Attracting a budget travel and leisure demographic between the age of 21-35, Moorfields has an average capacity of 92%. 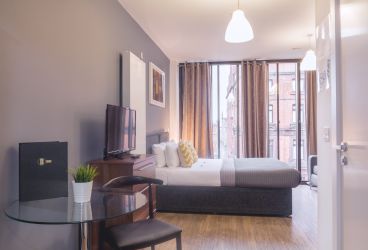 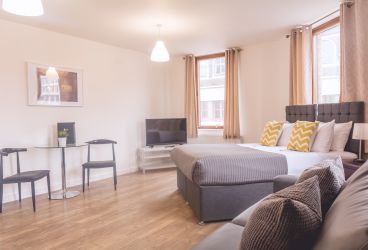 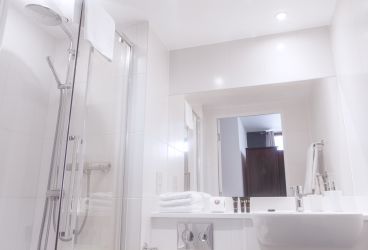 The business case for affordable housing

Investment Units
Single Bed Pods
From £44,950 | 22 Units Available | 12-15 Square Metres
Double Bed Pods
From £59,950 | 11 Units Available | 17-26 Square Metres
Payment Process
Our team of investment advisors are on-call to assist you in the purchase process from the initial enquiry through to the completion of the investment unit purchase.
We are more than happy to show potential and interested investors around the site, introduce them to the project's developer and answer any queries that may arise during the process.
We are anticipating incredibly high demand for this project based on the success of the developer's past schemes so we advise any interested parties to get in touch with us as soon as possible to avoid disappointment.
We have a clear and transparent purchase process; our investment are available to take you through each step of the way.
Step By Step Process 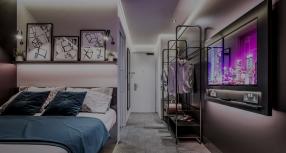 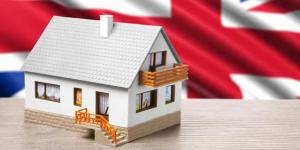 How to buy property in UK 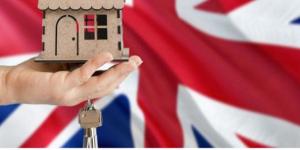 How to buy a house UK first time 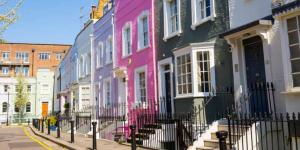 Is the UK housing market slowing down 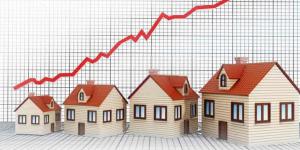 Will house prices continue to rise 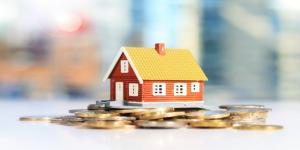 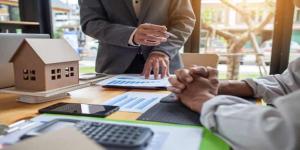 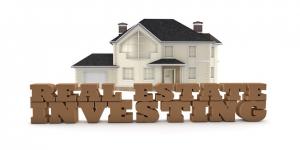 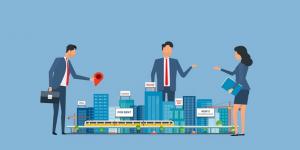